‘One of the fundamental events of modernity was the conquest of the world as picture, a process in which movies were essential. Cinema was the single medium capable of capturing what Alexander Kluge describes as the “the impossible moment”—a moment we couldn’t think of beforehand, and which cannot be repeated later. Thus cinema leads the way to what later becomes reality: to cities, bridges, ideas, gestures, skyscrapers, literature, and art. This anthology traces some of the paths of this “becoming.”’
The book Urban Images: Unruly Desires in Film and Architecture was based on a conference held at the Oslo National Academy of the Arts. The book contains a collection of eleven new essays by internationally renowned scholars and artists navigating the vast interdisciplinary territory defined by fine art, architecture and the moving image.
The book includes a substantial amount of images that are referred to in the essays. Our design draws upon this by placing the images within the textual context so that the texts literally run around the images they are discussing. 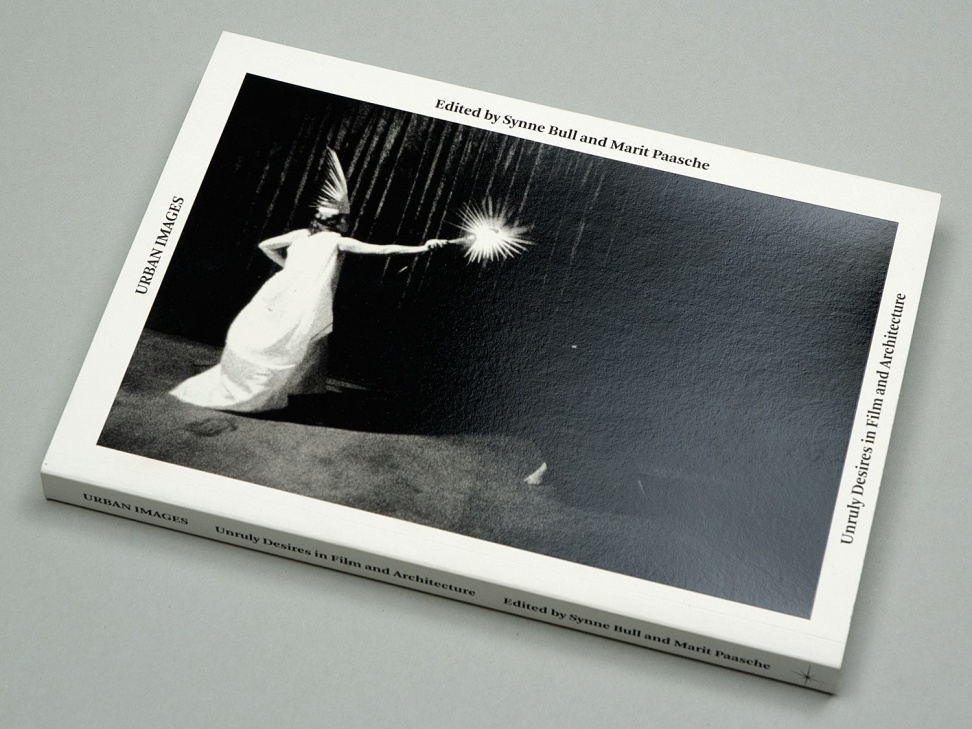 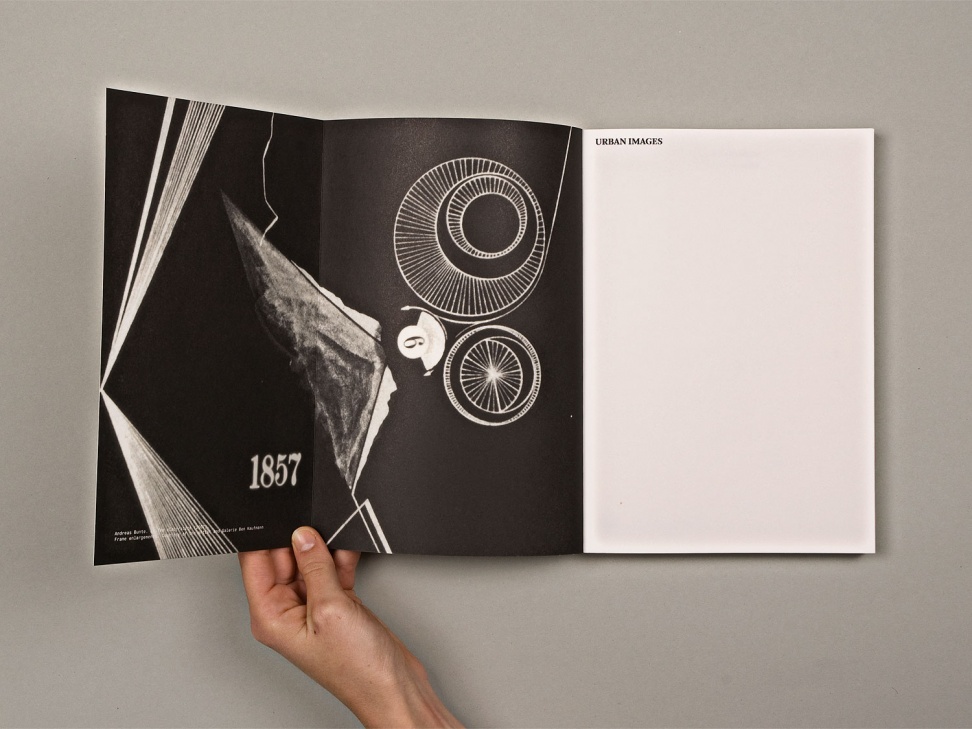 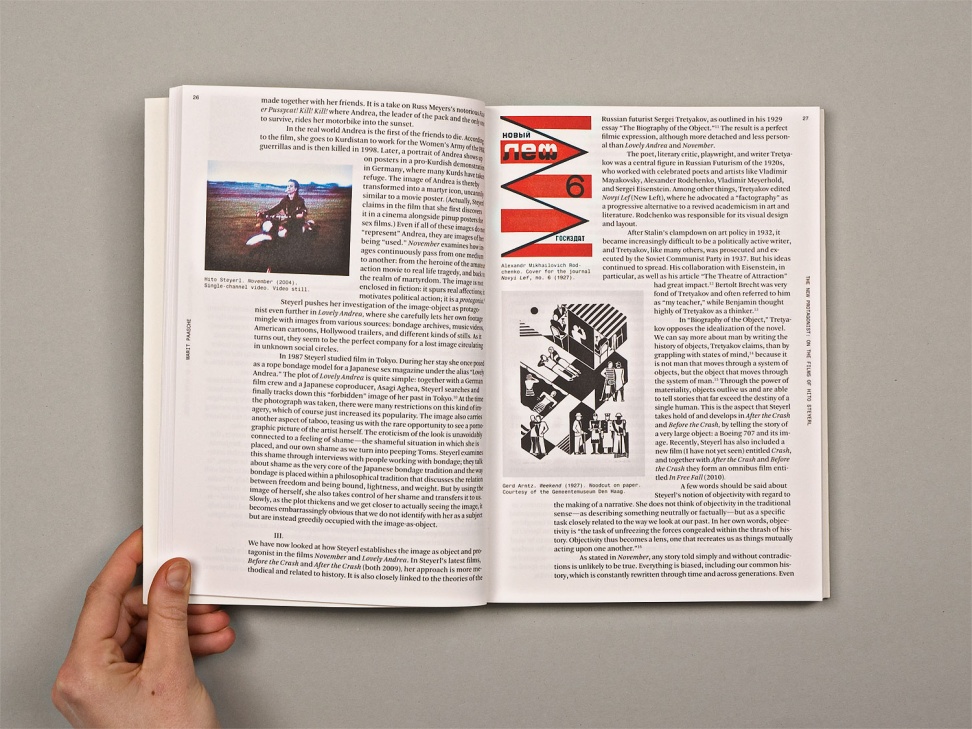 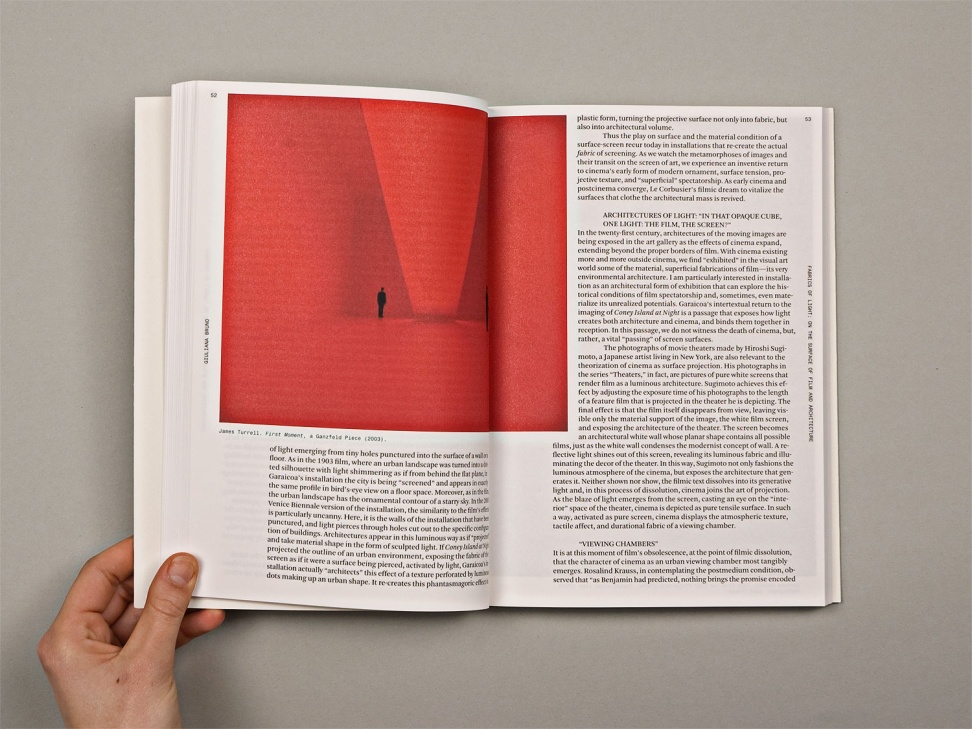 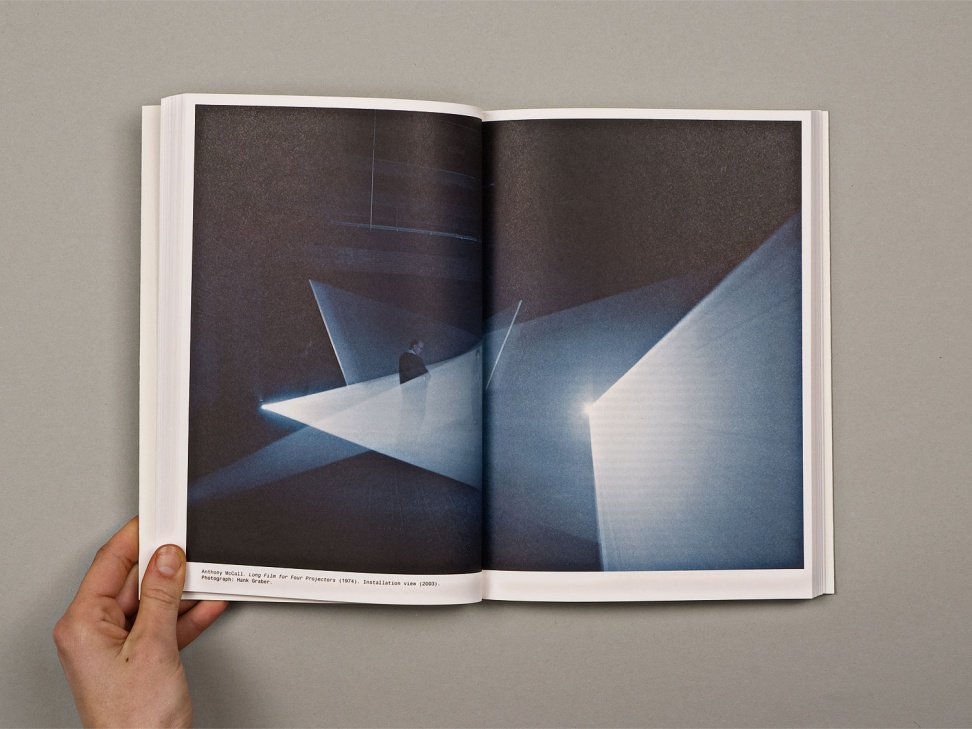 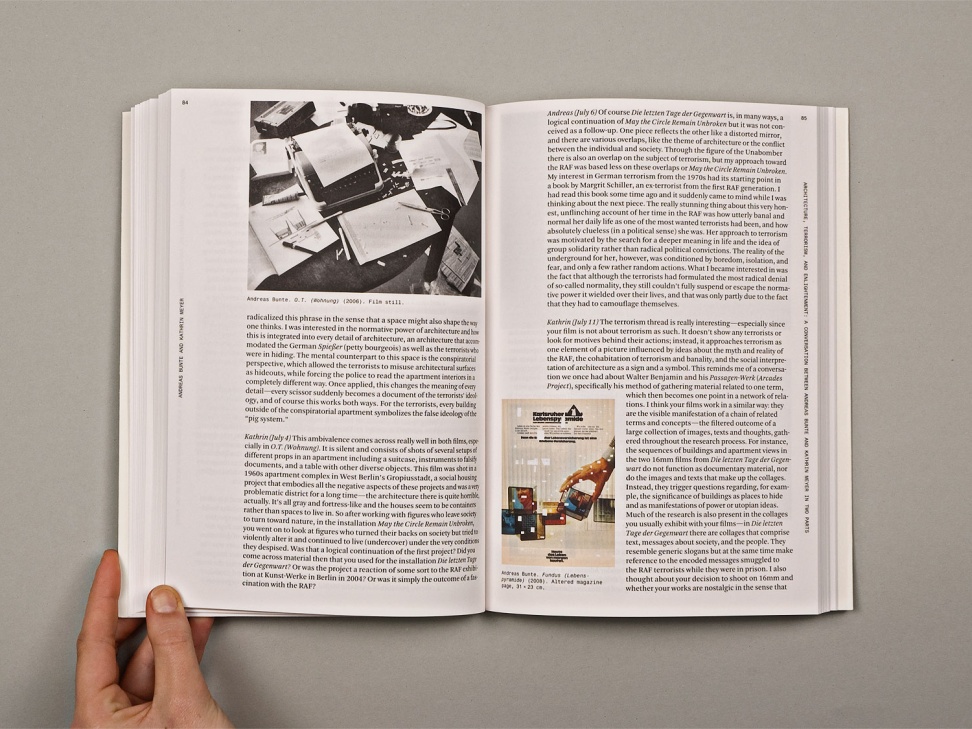 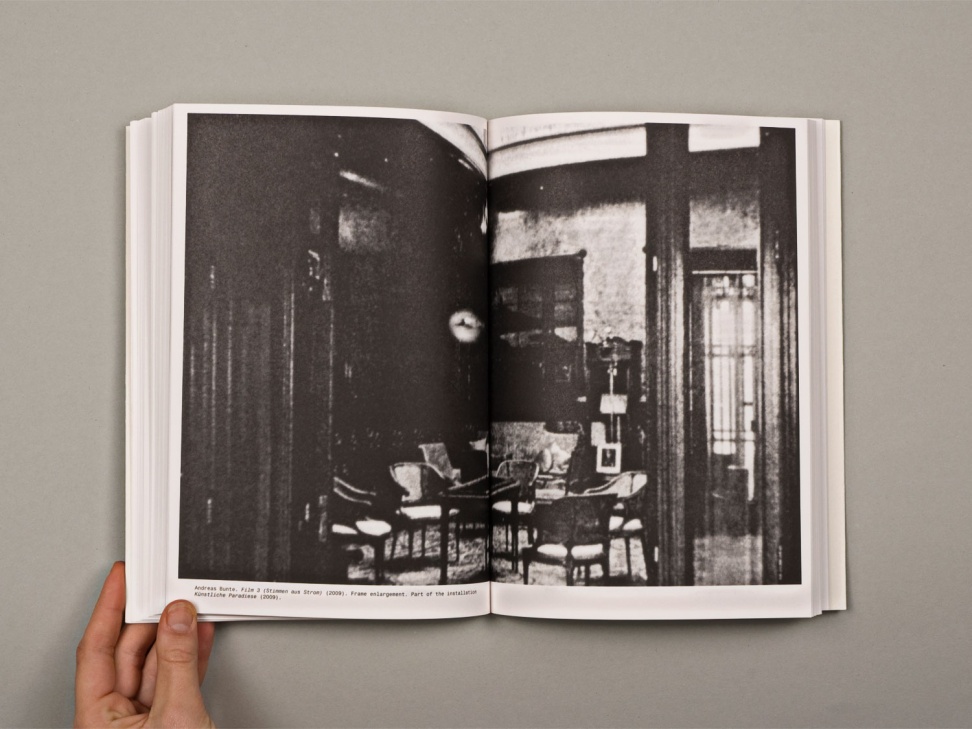 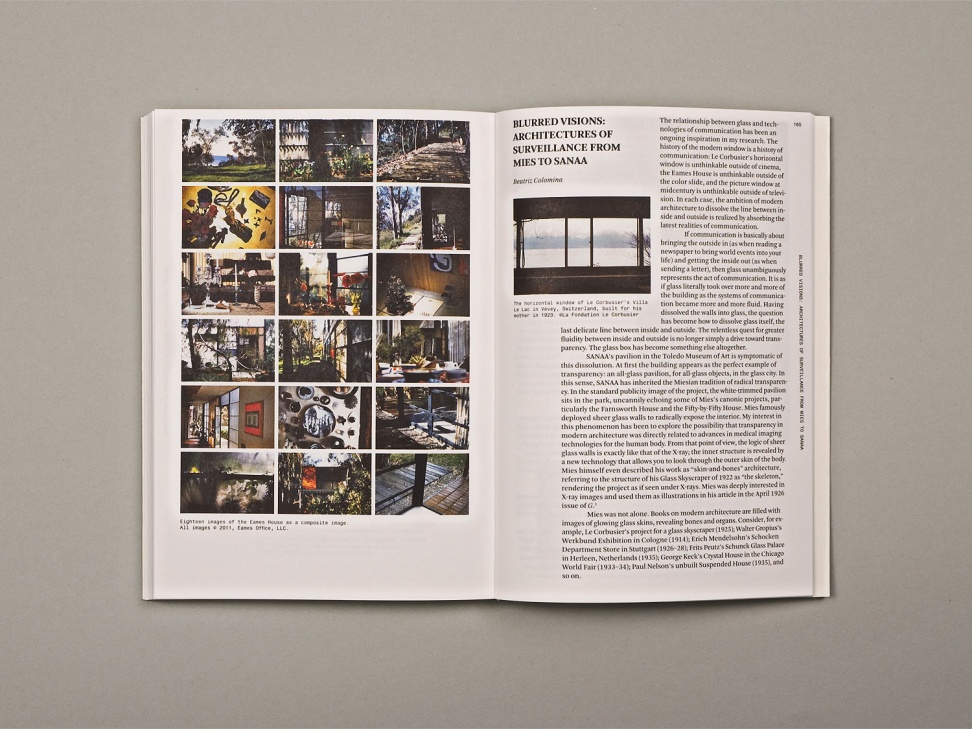 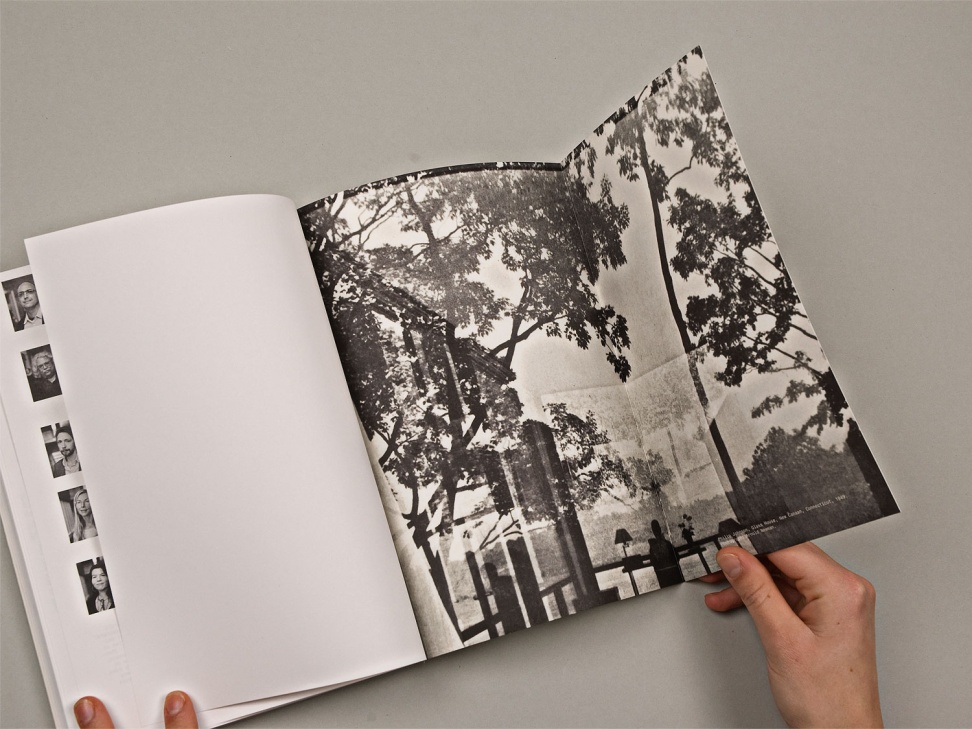