‘But a machine that was powerful enough to accelerate particles to the grand unification energy would have to be as big as the solar system - and would be unlikely to be funded in the present economic climate.’

This is the title of the opening track of Knut Olaf Sunde’s, But a Machine, released on Mere Records. The cover photo is of the first experiment with the CERN Large Hadron Collider, taken at the moment it was realised that the particle accelerator was failing. 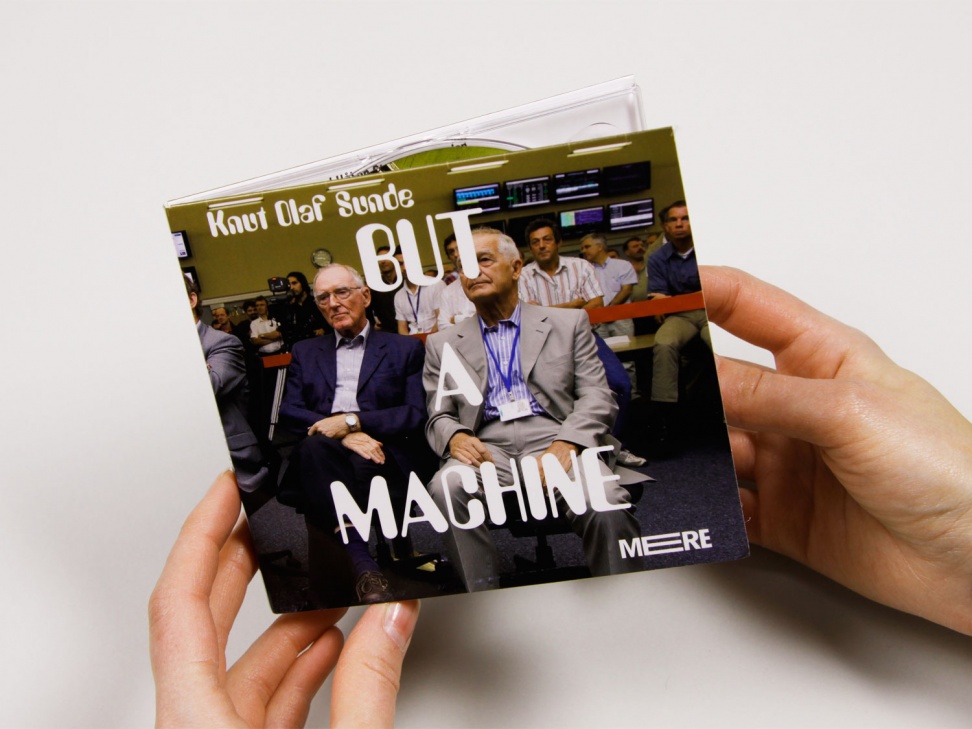 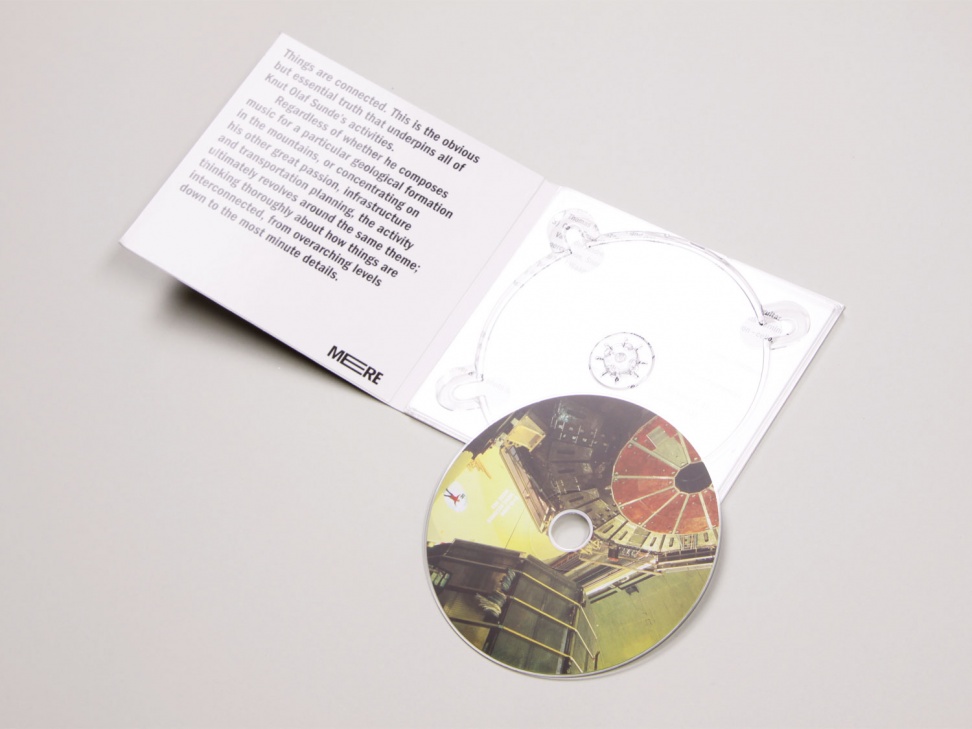